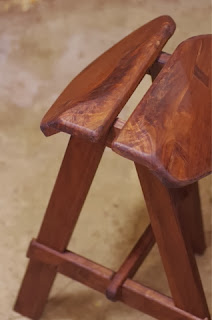 Last weekend was a great experience. First off, I want to thank Chris Wong for initiating this event; without doing so, undoubtedly I would have trudged on with my meh shop stool for many more years. Having participated, there were many positives. 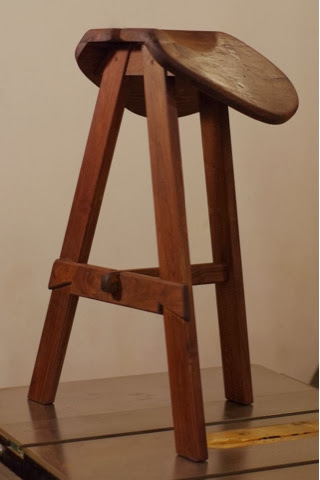 The obligatory things I'd consider doing differently... I probably shouldn't, but it is compulsive, so here goes. Also, if you are a judge, please skip along, nothing to see here.


All in all this was a great experience. Based on the response this year, Chris will surely organize another, and can't wait to sign up sight unseen, hmmm that's an idea... Sealed orders build-off.